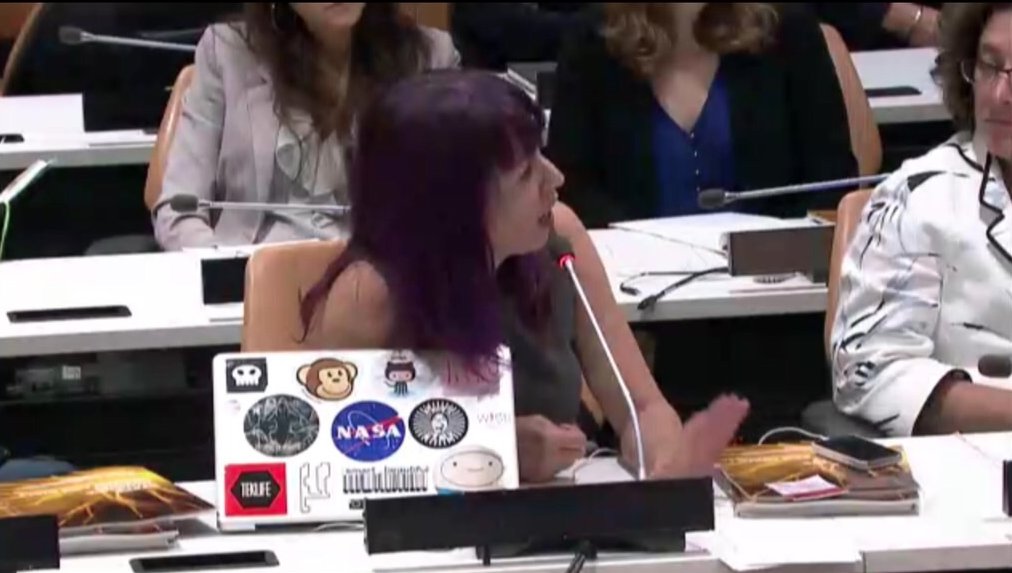 Autumn 2015 got off to an exciting start at the Digital Leadership Institute. From lunch at the House of Lords in London, to a European Parliament hearing in Brussels on “Women in the the Digital Age”, to a ground-breaking meeting on cyberviolence at the United Nations in New York, in September DLI traversed the globe to bridge the gender gap and digital divide. Please read more about our activities below.

The DLI Board and Executive Team are actively involved in initiatives with partners and stakeholders around the world that promote ESTEAM* leadership by girls and women. Find out below about our work in September 2015, learn here about future activities we are involved in, and visit our calendar for upcoming events that DLI is organising. *entrepreneurship, science, technology, engineering, arts and mathematics

21 September – EPP Study Visit for Masters Students (Brussels): Ms. Cheryl Miller, DLI Founder, spoke on “Digital jobs: the right skills to fast-track into the labour market?” at a study visit for masters students hosted by the European People’s Party Group at the Committee of the Regions.